What ailed Indian auto sector? Is it set to recover in 2020? 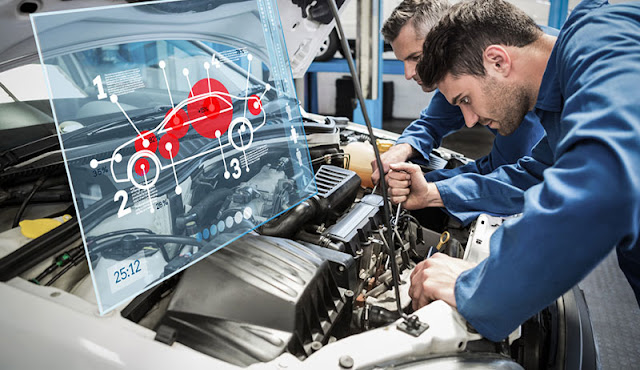 ADITYA HORE At the end of the decade (2010-19), the Indian automotive industry continued to showcase a fluctuating sales performance across major brands. Sale of new vehicles in India plummeted to an unprecedented level, the worst in two decades.
Two reasons for this fall stood out: India adopting new fuel policy in 2020 and the meltdown in non-banking financial companies (NBFC) sector.
With the Supreme Court banning sale of BS-IV compliant vehicles in India from April 1, 2020, only BS – VI compliant vehicles will be allowed. That is, those owning BS-IV compliant vehicles could use these until 2030 but cannot resale it. This ruling led to a massive fall in sale of BS-IV vehicles, mainly two-wheelers which account for nearly 70% of the total automotive market sales. As a result, auto-maker companies were unable to sell their BS-IV compliant products, leaving behind a huge inventory and closure of many dealerships across India.
Also, in the absence of financing from NBFCs due to cris…
Post a Comment
Read more 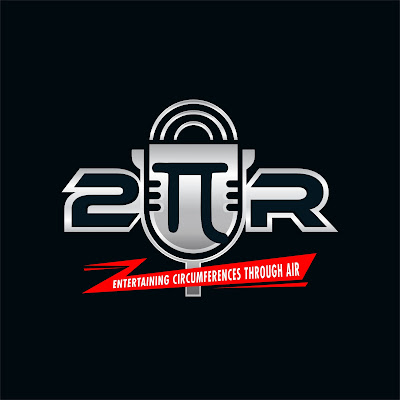 It has been around a decade now since the Radio industry in particular the FM Radios boomed up.

The FM broadcasting in Indiabegan in 1977, but boomed after 2001 when the privatization of FM broadcasting began. As of December 2018, there are more than 369 operational private radio stations in more than 101 cities and towns across India.The Government of India-owned All India Radio has about 450 FM stations covering 39% of the area and 52% of the population of India.
But in today's era of Netflix and Amazon Prime the question is : Who listens to a Radio these days ?

FM Radio tuner devices which we usually call Radios are out of date now and even if one tries to listen to a Radio Channel in their Car's built in Radio device they suffer alot in their "Safar" during there travelling as it is very annoying when the radio stops getting proper signals from the Radio Station.

Talking about other countries of the world, Norway has completed its transition to digital radio, becom…
4 comments
Location: Ahmedabad, Gujarat, India
Read more

Aditya Hore
I am a Happy-Go-Lucky person. Always ready for musical jamming. Firm believer in God and knows that Destiny is in our hands. Practitioner of Law of Secret.